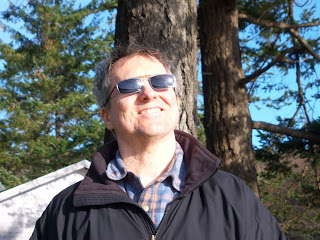 Over the next few weeks, we will spotlight the 2013 Artsmith Artist Residency Fellows. Today's featured artist is the poet Scott Starbuck. At our request, Scott kindly wrote the following to share a little bit about his work and his time in residence earlier this month...

from SCOTT STARBUCK:
After my book RiverWalker came out, I wanted to write about my saltwater days as a charterboat captain and commercial fisherman on The Starfisher off the Oregon Coast.  My Artsmith residency allowed me to complete a 24-page poetry chapbook Depoe Bay Poems, meet fine writers, get restful sleep, enjoy stimulating conversation, and hike the scenic beauty of Orcas Island. The hosts, writer Jill McCabe Johnson and her husband Charles Toxey, were always glad to help with anything, and careful to respect residents’ quiet time and privacy.

Mornings were feasts of fruit and just-out-of-the-oven pastry over stories ranging from island history and eccentric characters, to 115-pound rescue dog Campbell, named after mythologist Joseph Campbell and banished from communal areas to protect those with pet allergies.  Afternoons were spent writing poems on mountain trails, beside lakes, under eagles and hawks, or overlooking seascapes of Orcas Island.  Evenings were for sharing with other writers or digging alone into manuscripts-in-process.

I wrote many new poems including ones about a girl I loved with mermaidian hair, drowned fishermen I had known, a homemade submarine rescued, words of colorful elders, a mythical salmon-beast who forgot his way home and grew so large he devoured coastal villages, and gourmet chef Lee Gray playing his saxophone over Depoe Bay in the tune of a lost ship returning. As I worked on these, I wove in old poems about a boat captain who told fishermen apple-gray crab pot buoys were whale eggs, merging my dreams of salmon and muscles of salmon in aqua light, and what it felt like to be an 18-year-old lusting after a rusted out ‘65 metallic green Mustang in days when I believed I could save something from the relentless teaching of saltwater wind.

In summary, my 2013 Artsmith Residency allowed me to experience writing alone and in community, in a magically wild place where locals performed Brecht’s play The Life of Galilleo, eagles watched over the dump, small spotted deer developed artful patterns in the absence of predators, and friendly wanderers told too many stories to count. If I had to use a simile, Artsmith was like the winter sun I am enjoying in the above photo taken at Doe Bay near the eastern dorsal fin of Orcas Island.
Email Post 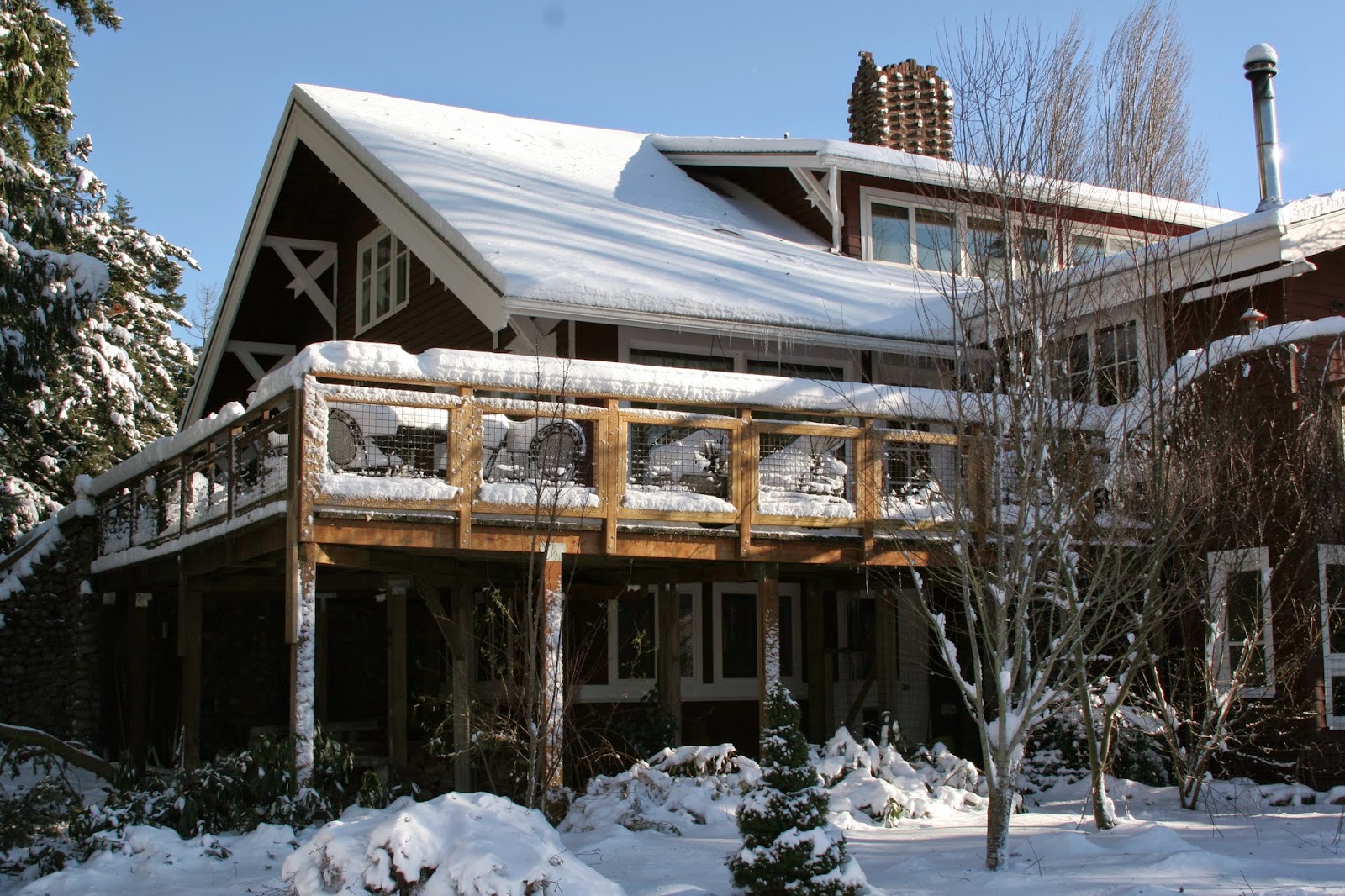 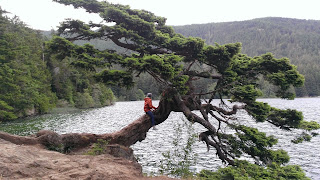